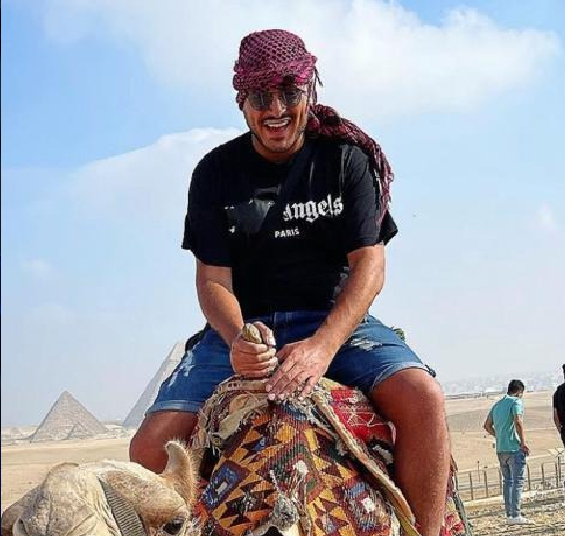 A young artist with Tunisian origins, Naho lives and works in France. He enjoys traveling and is constantly exploring new places and cultures to learn about their customs and lifestyles. As an artist, Naho is deeply interested in contemporary and modern art styles. Despite living in France, Naho is drawn to the city of Miami. He adores the lifestyle and the culture there and tries to capture it through his work.

Naho is also hugely influenced by pop art and incorporates modern flashy designs in his work. His favorite band is Nouvelle Vague and their music has served as a huge source of inspiration. Naho also dabbles in bronze designs. 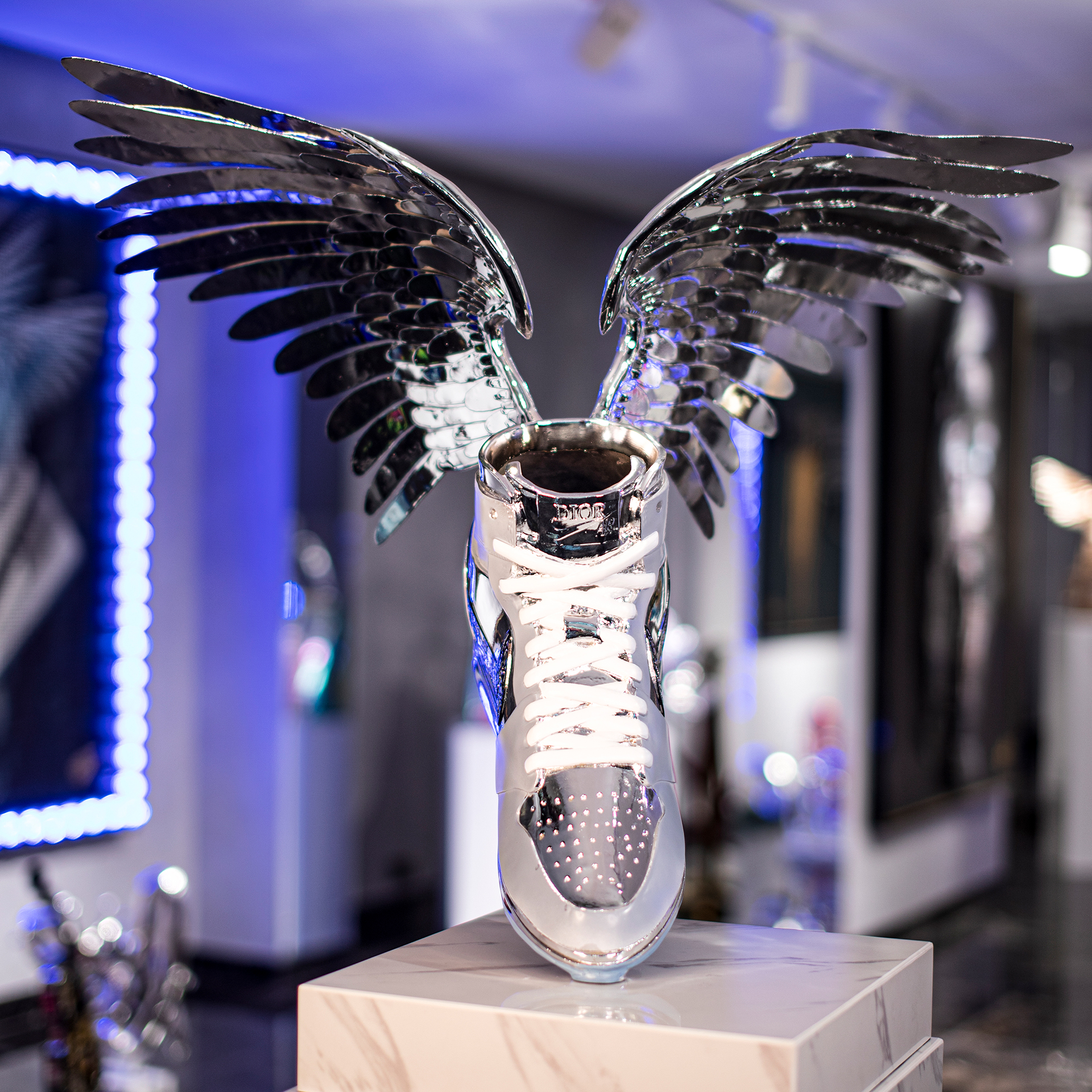 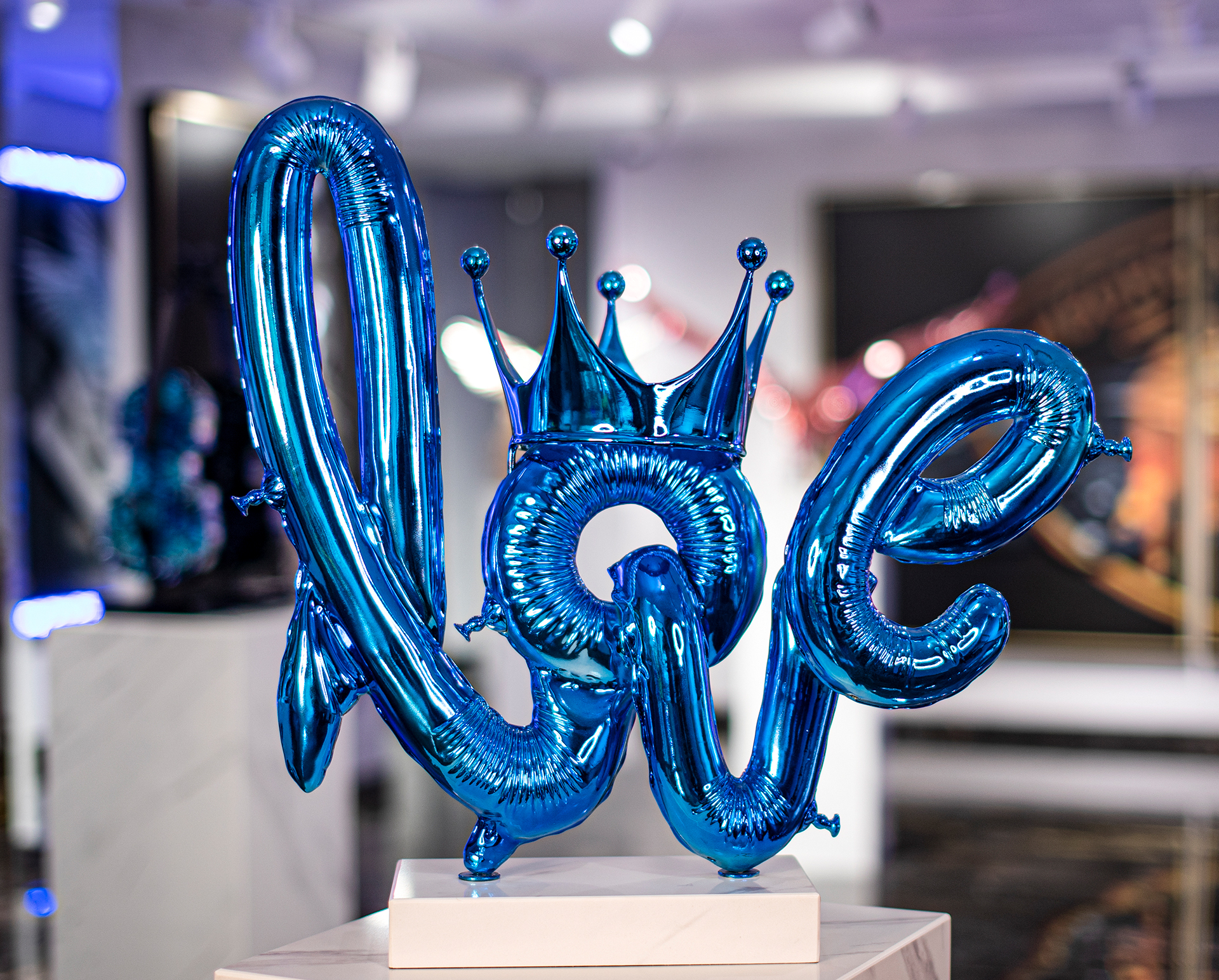 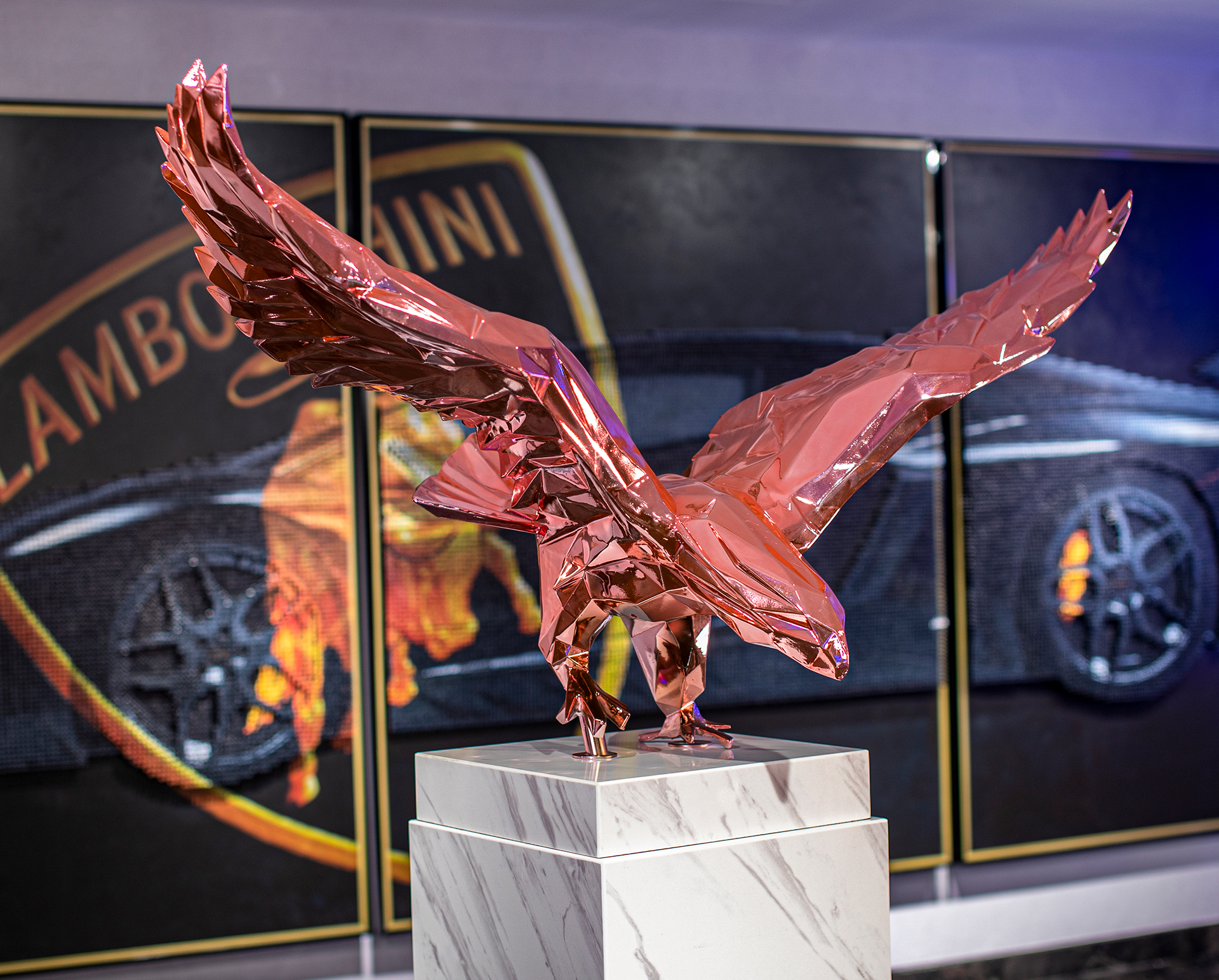 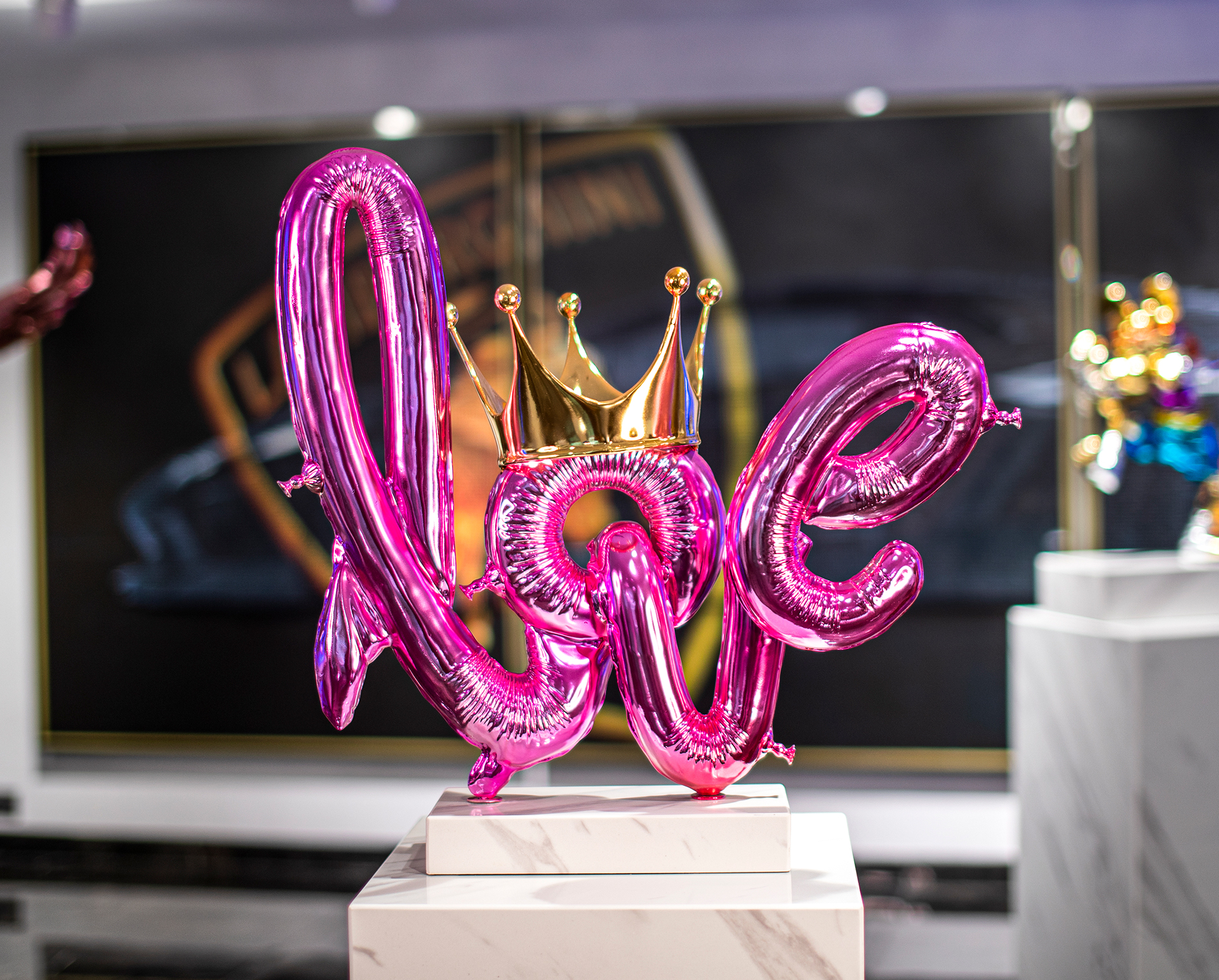 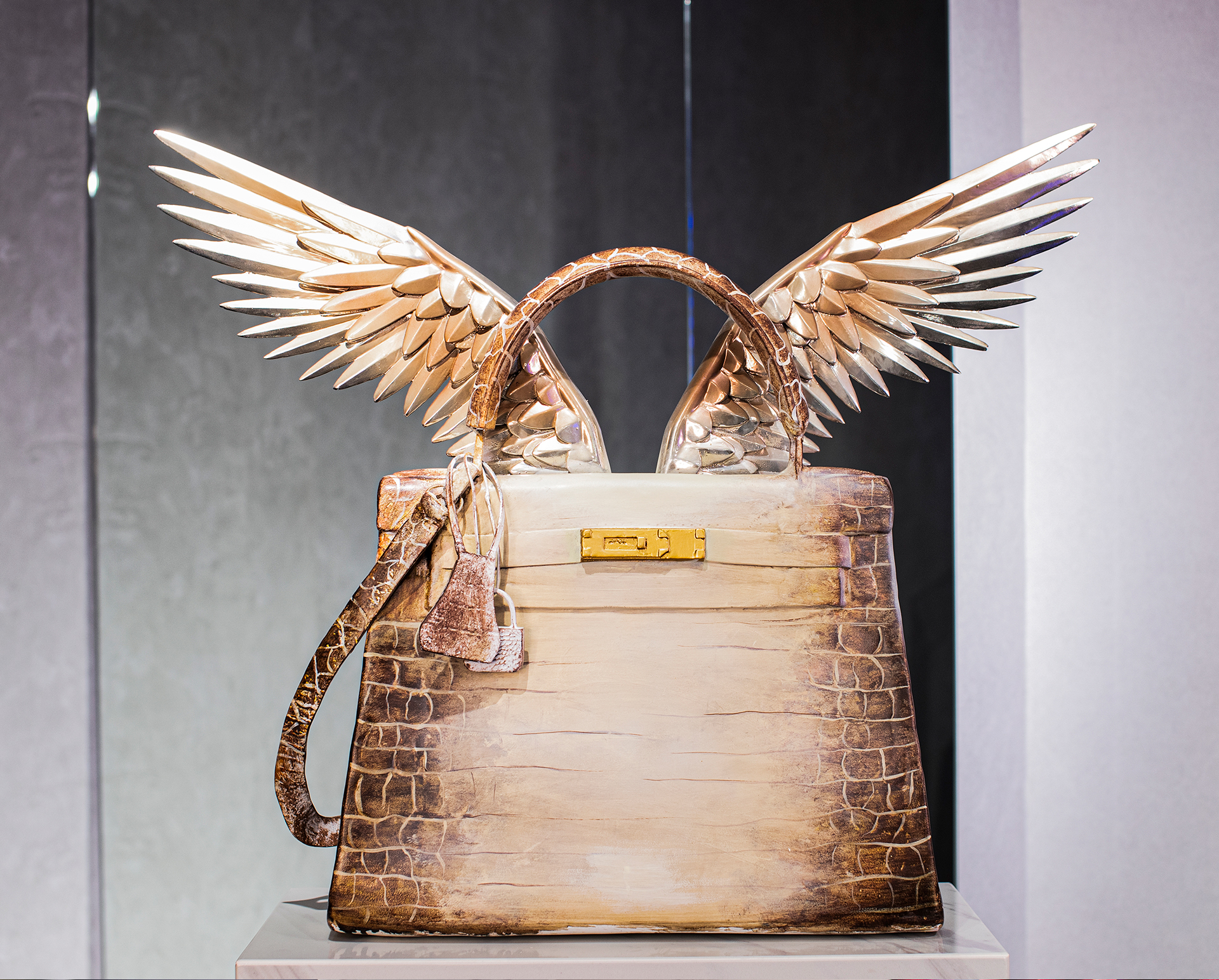 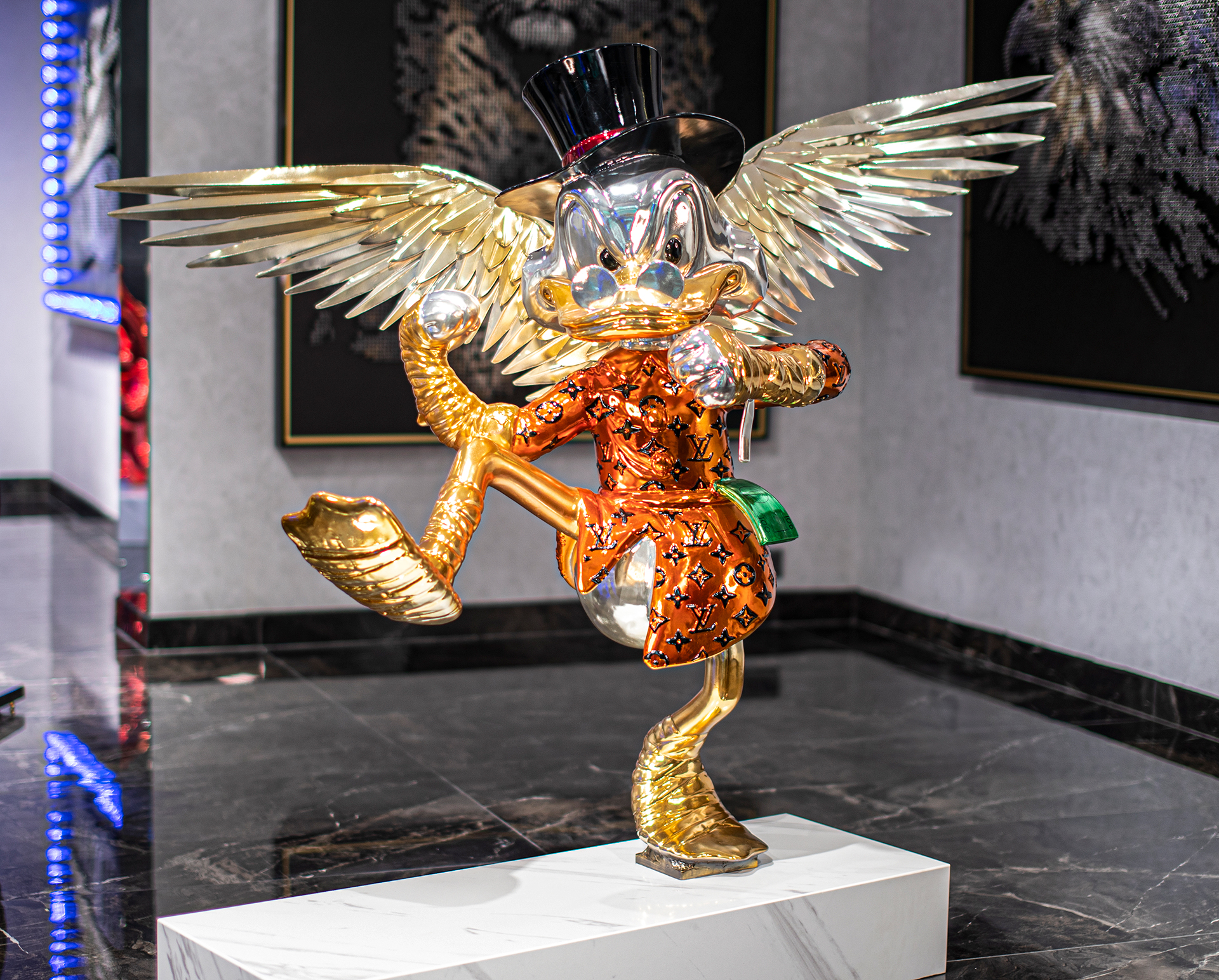 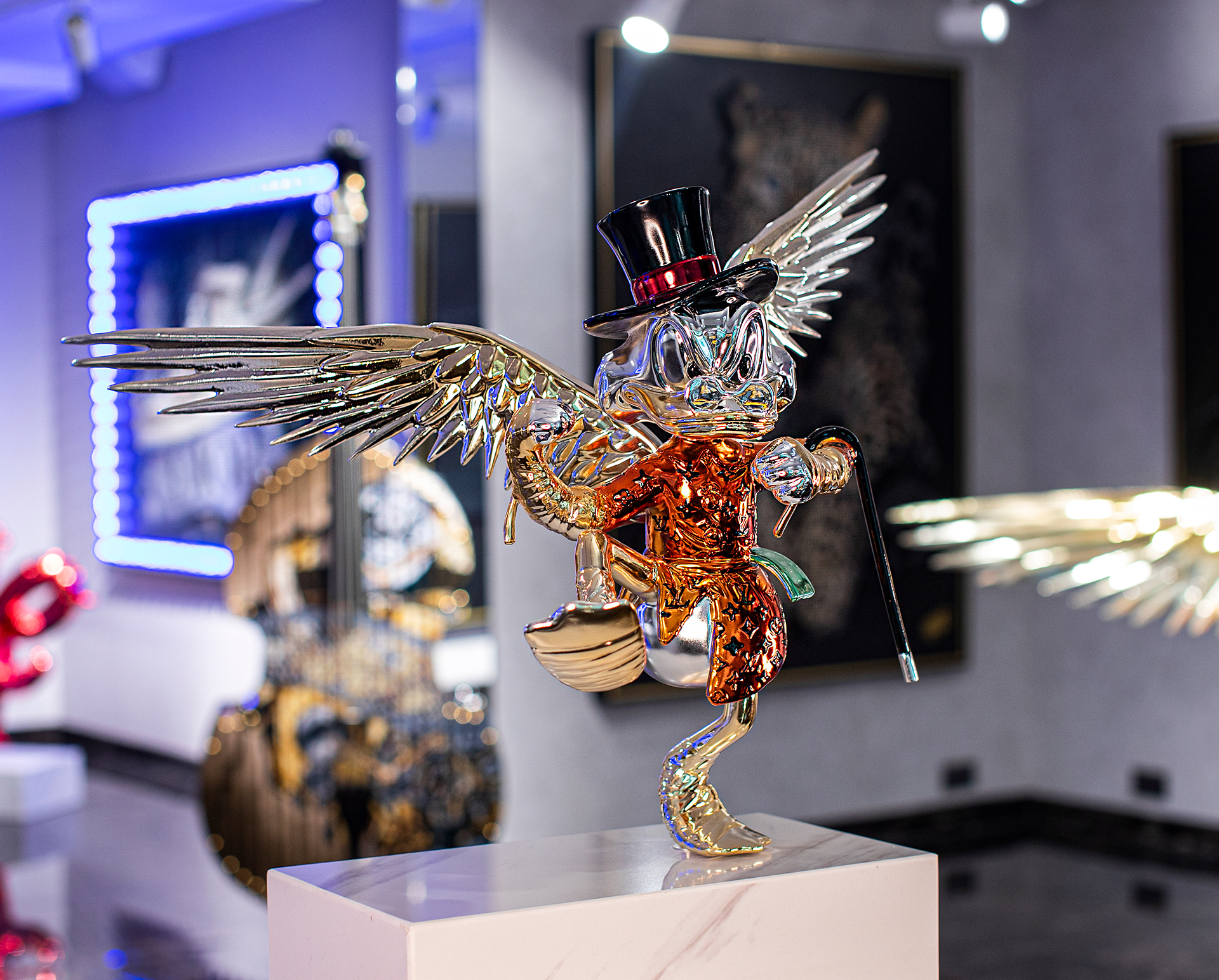 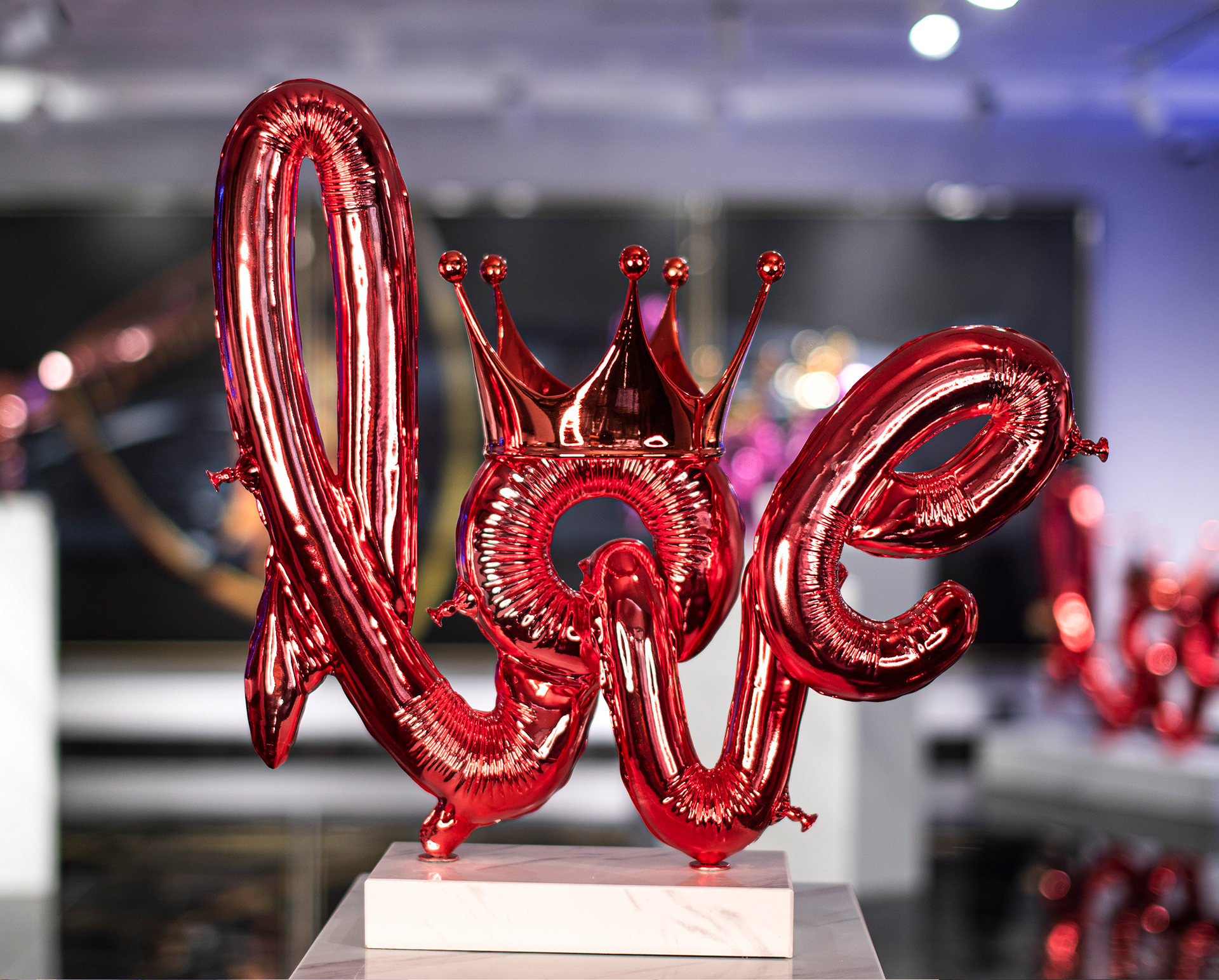 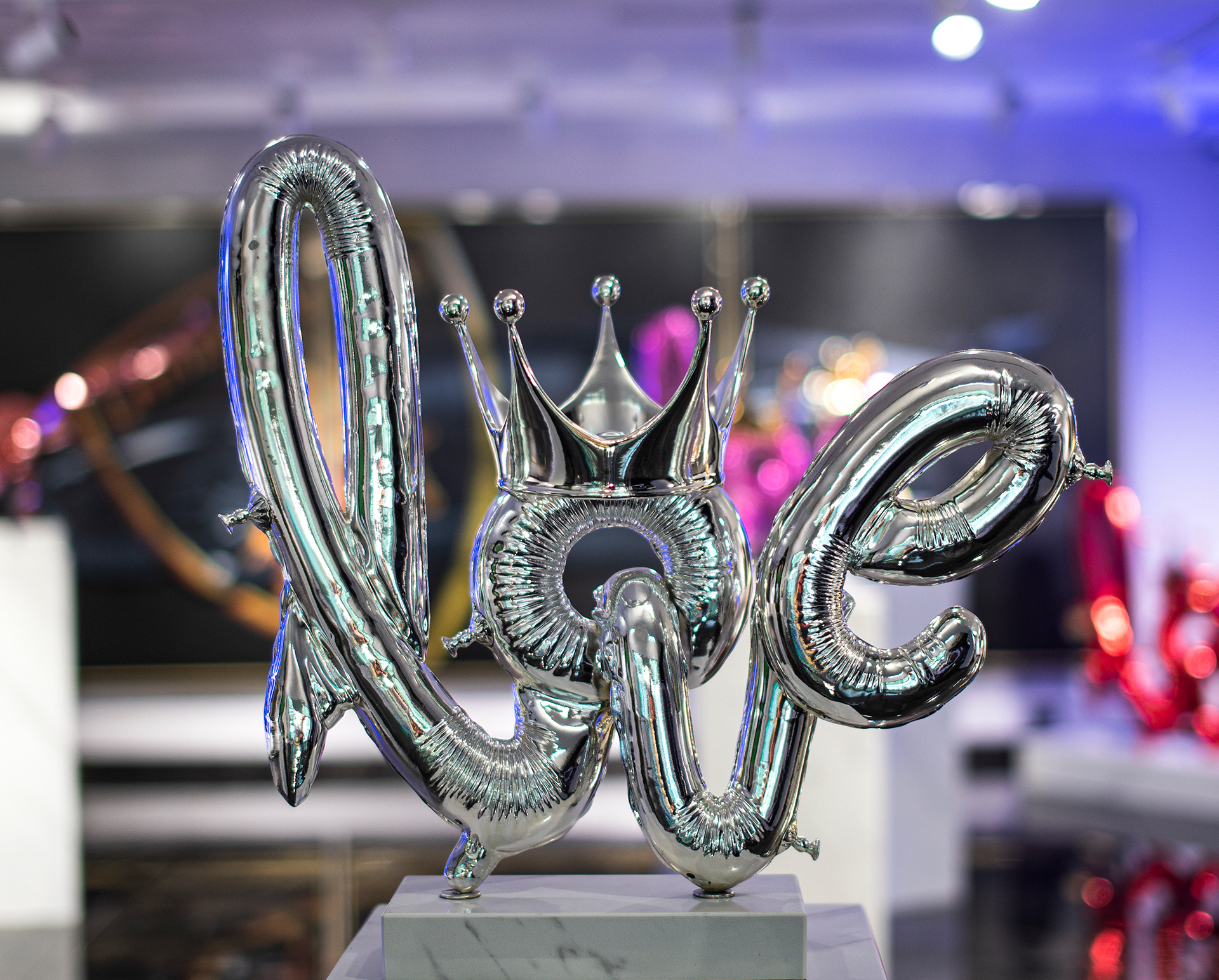