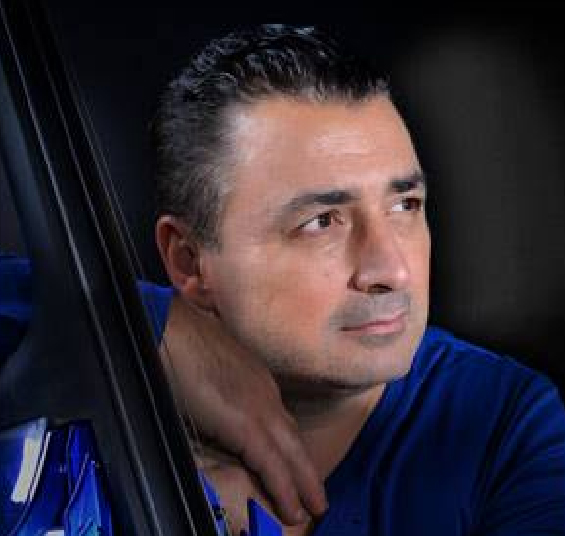 Born in 1964, Lirone is a French plastic photographer known for his innovative photography techniques and artistic expression. Lirone became interested in photography when he was only a teenager and went on to discover that he had a real talent for this form of art. He has been a professional photographer since 1990, and his passion for the craft drove him to look for new ways to capture images.

In 1994, Lirone took up portraiture. He was particularly interested in portraits of babies and children. Toward the end of the 1990s, he also ventured into the world of industrial photography, beginning in France and then exploring the United States, Great Britain, Switzerland, and other parts of the world.

His conquests in photography later took him into the world of fashion, culinary arts, automobiles, and jewelry.

In 2006, Lirone pioneered a new artistic style that combined traditional photography with painting and sculpture. This artistic style focuses on directly visualizing a three-dimensional image. Lirone had a patent registered for it in August 2006, as well, and received widespread media coverage. With his plastic photography, Lirone has proposed a new way to look at art where every time you adjust your position, the art piece redraws itself before your eyes.

Head over to Sama L Ain today to see Lirone’s work in person. 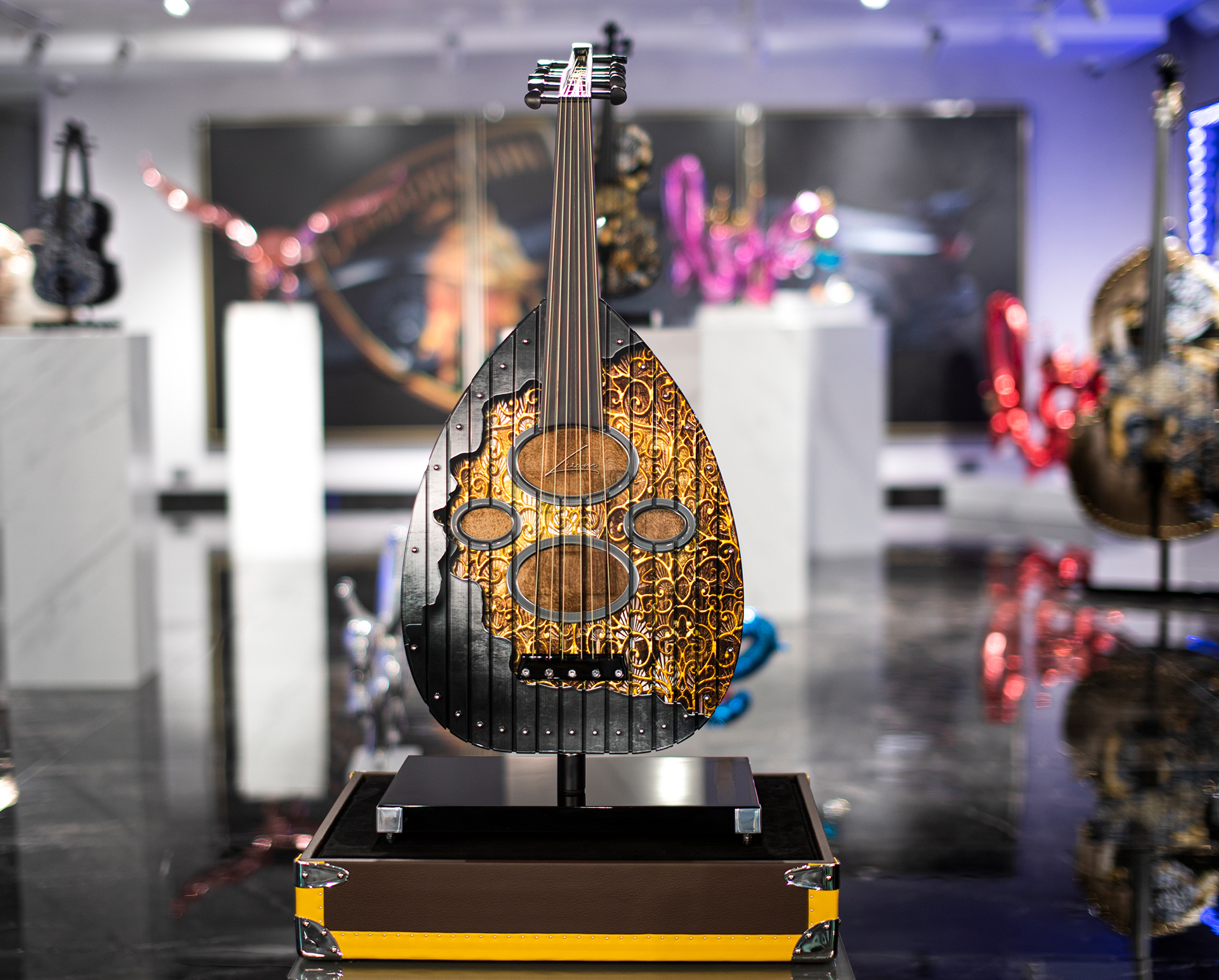 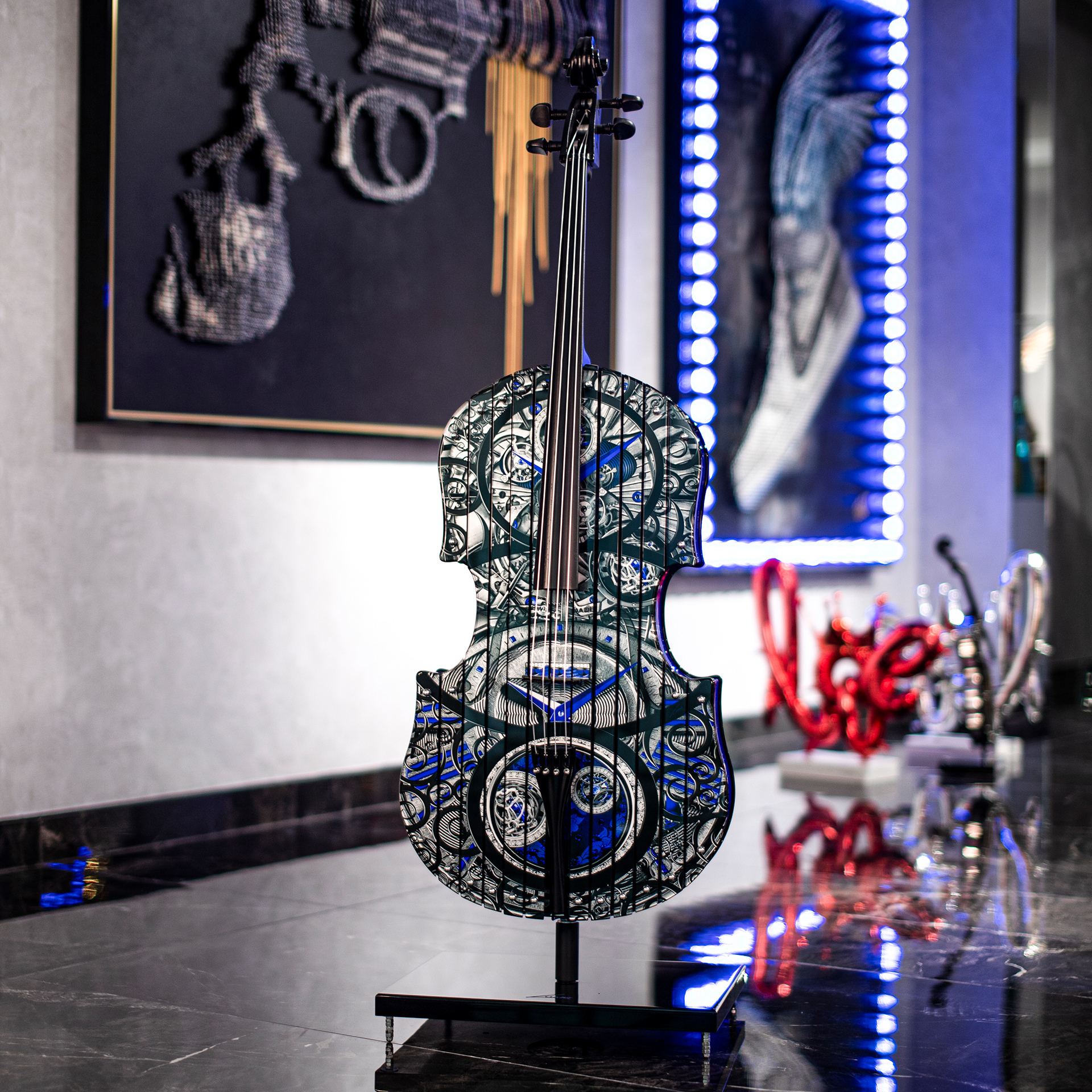 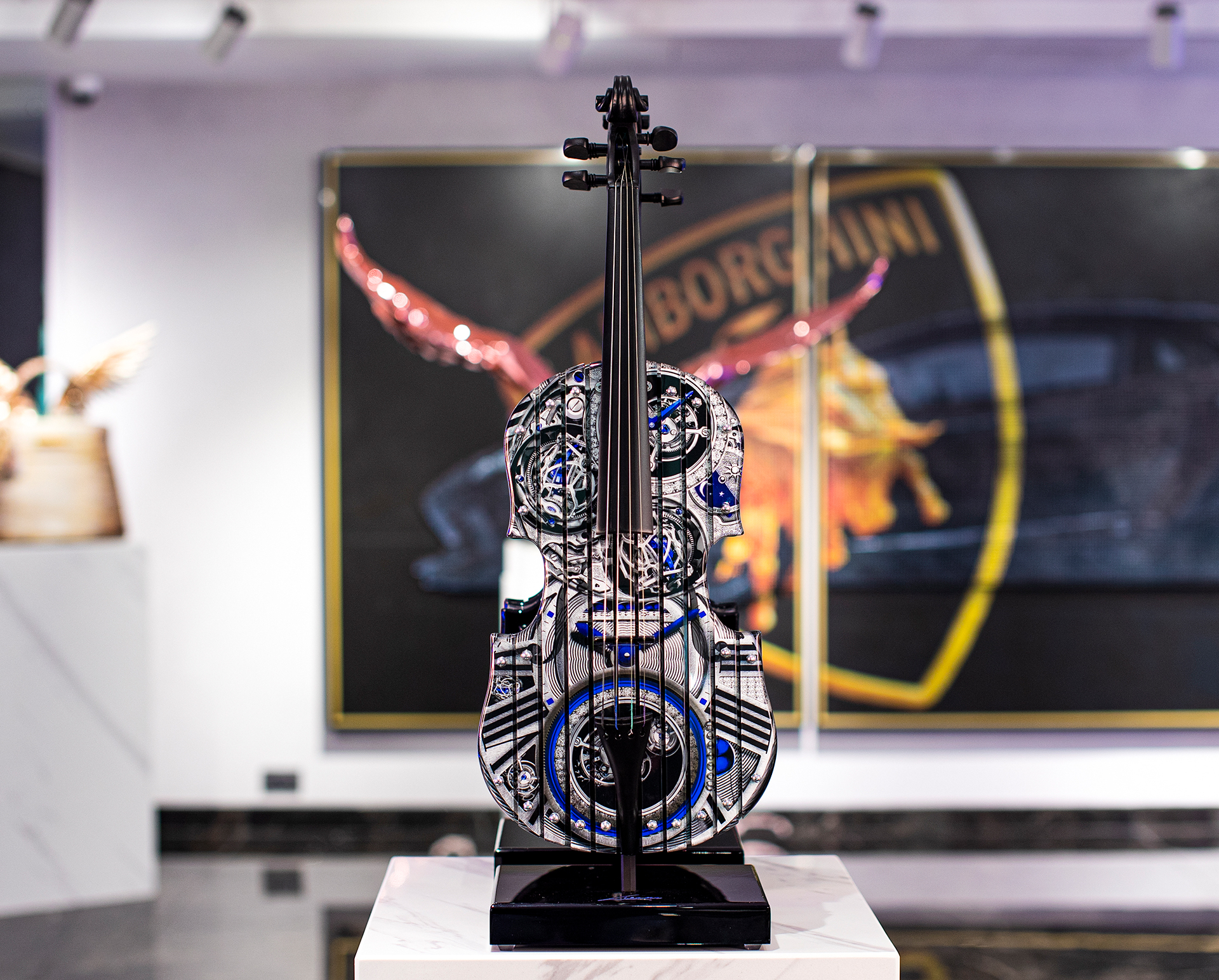 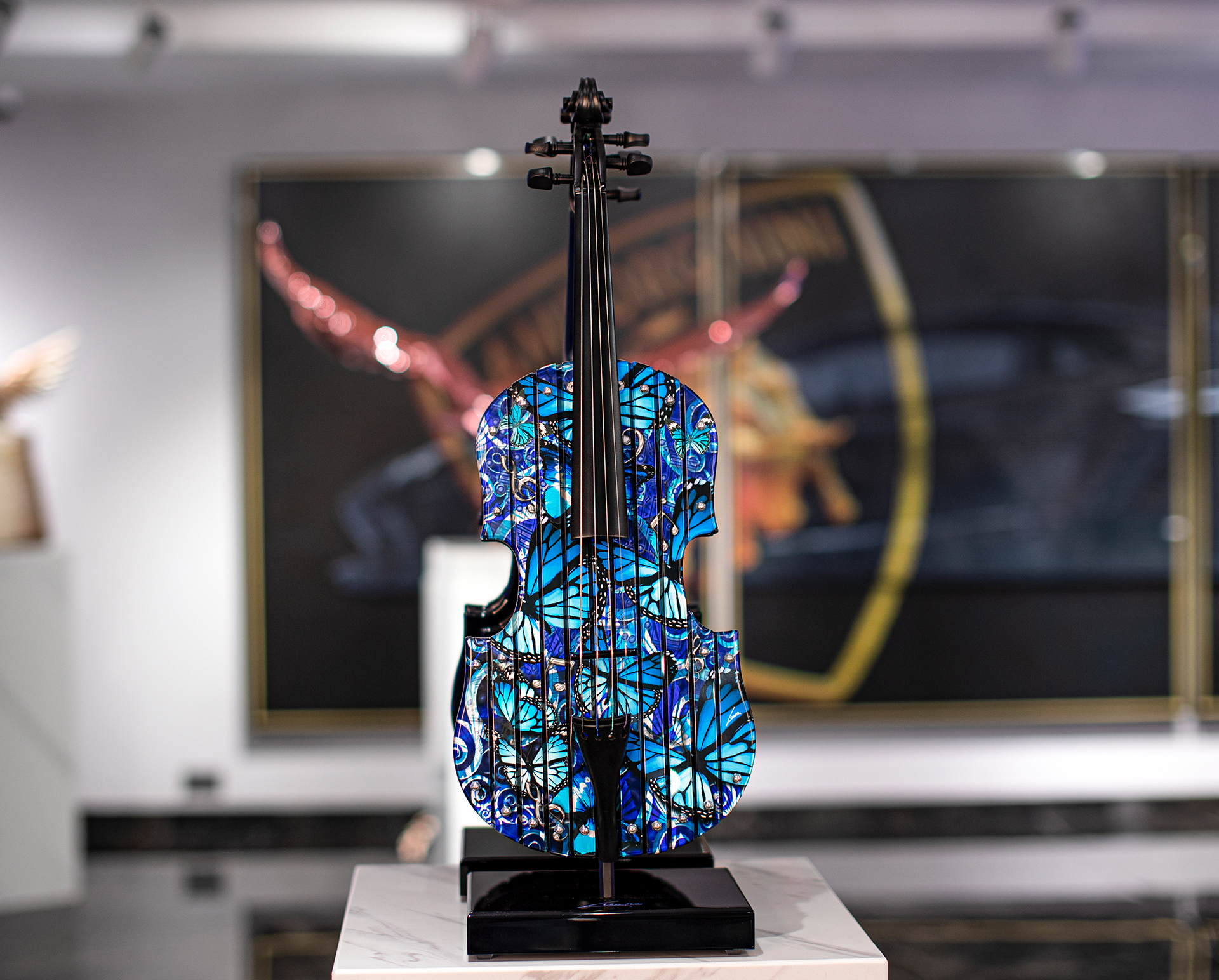 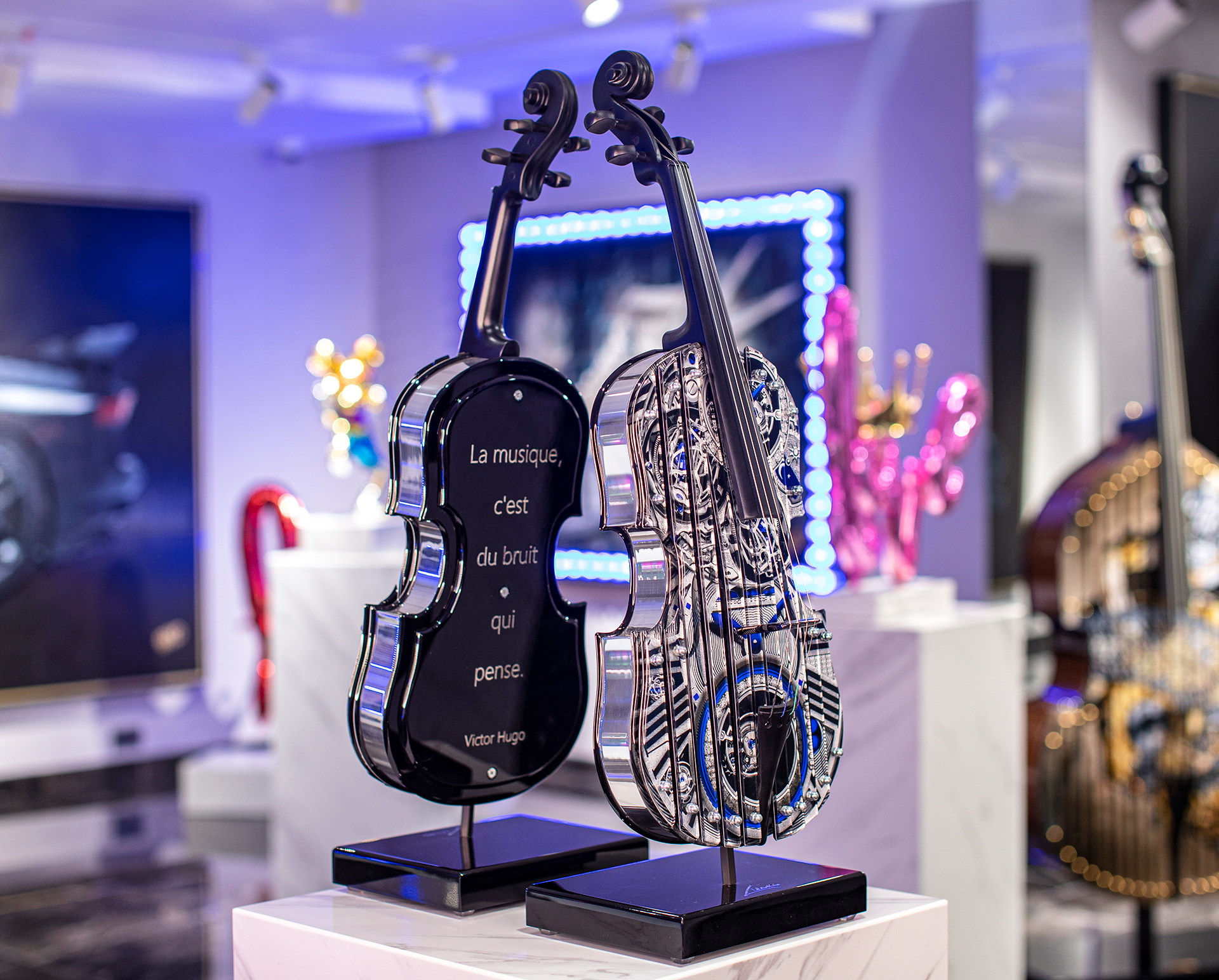 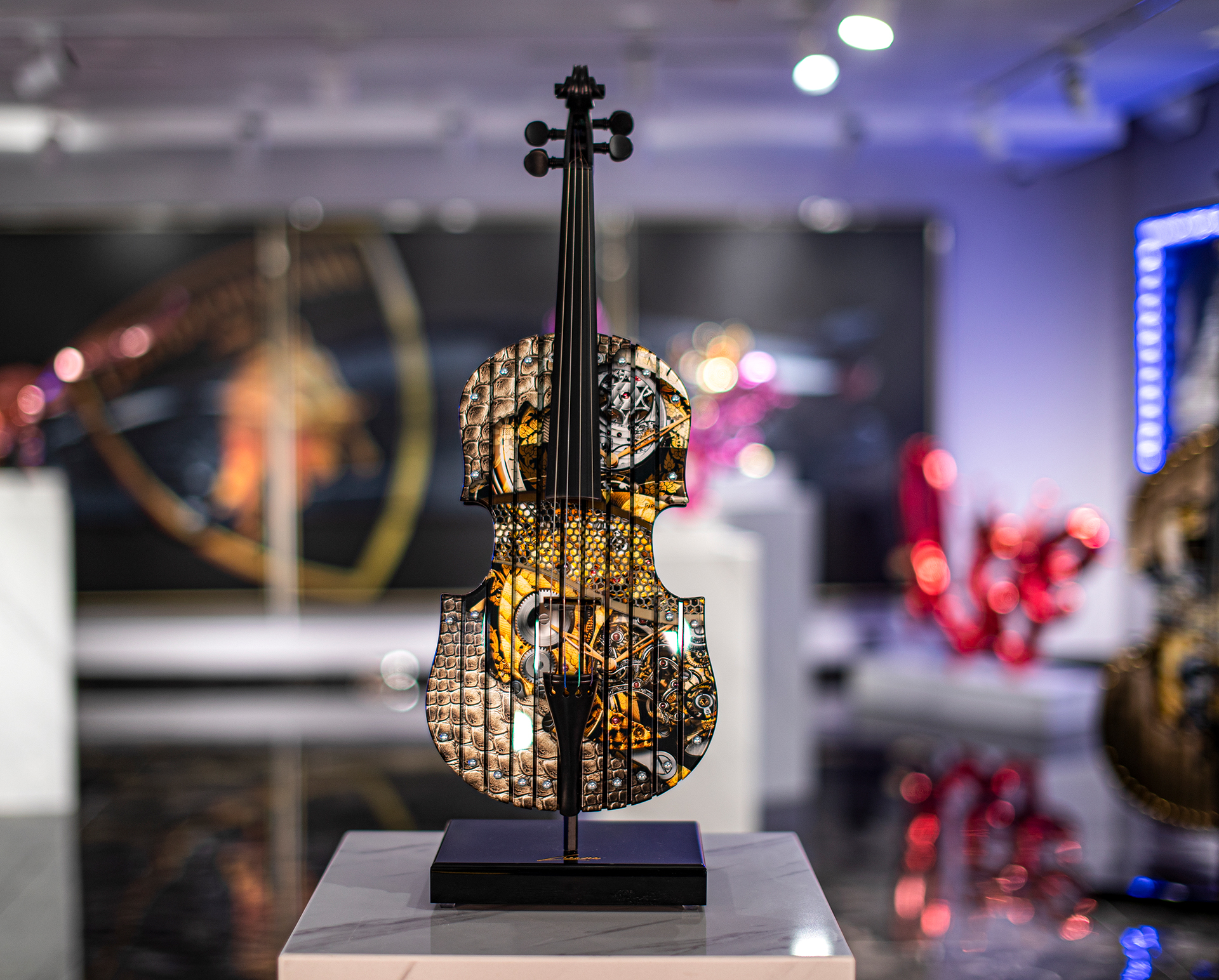 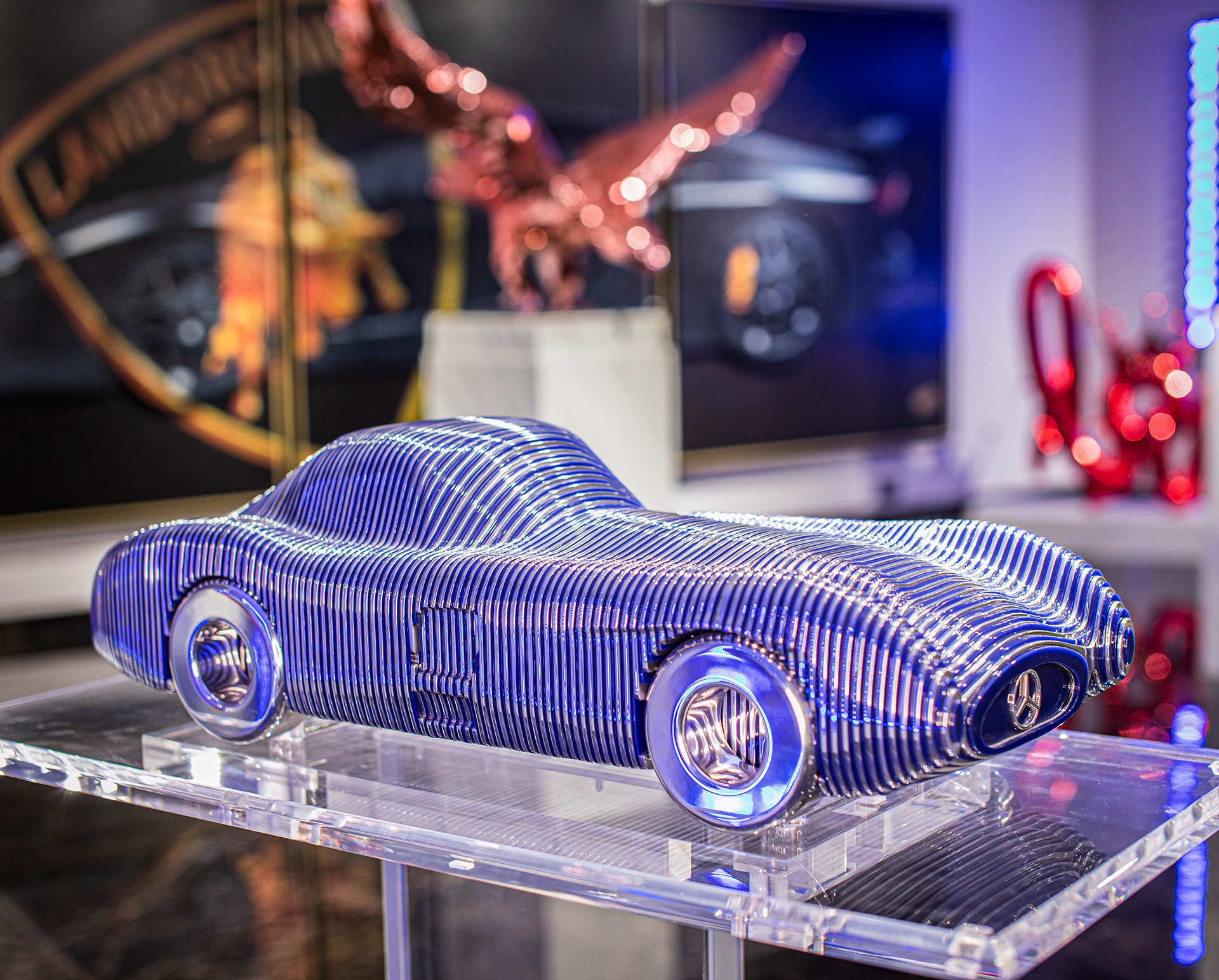