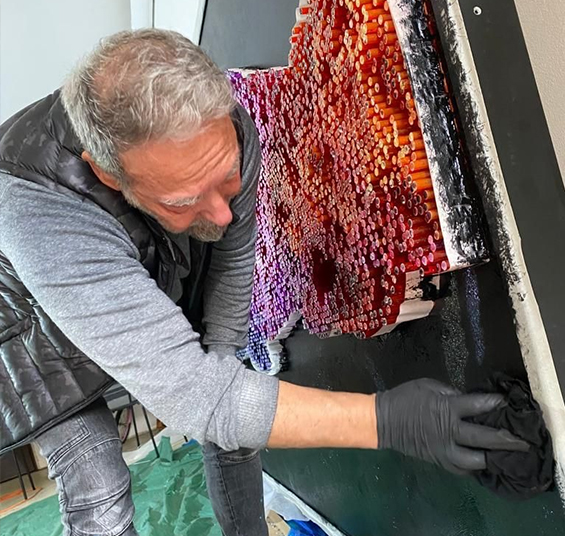 Describing himself as an artisan instead of an artist, Fano draws inspiration and motivation from street art. This could be anything from the awesome architecture, the trees arching over to offer shade, the phone booth, or the traffic. He believes that art can be found anywhere if you have the eyes to look for it.

He defines his artistic style as happy, energetic, and with a zest for life. Fano has a natural inclination for creating sculptures. He also enjoys experimenting with colors and volume and is known for his precision, be it in the angles he creates or brush strokes he makes.

He’s also a staunch believer of fate and has two distinctly opposing yet vital dreams. His first dream is to combine his creativity as an artisan with his love of fashion and create what he calls an “Artistic Fashion Week.” His vision involves replacing models with futuristic robots who can carry sculptures, thus presenting his core belief that art and technology must remain hand-in-hand when advancing.

Fano’s second dream is rooted in a fatal accident he experienced that left him physically disabled. Unlike the first dream, Fano simply wishes to never experience something like that again. What he went through at the time also had a drastic effect on his work. Fano had to undergo extensive surgery after his accident where metallic screws where placed in his back to hold his spine in place. Drawing inspiration from the same, Fano has created several pieces of art that use screws as their core element. The accident also helped Fano learn numerous things about himself and made him a better artist. He’s learned never to be afraid of new things. His only fear is that he will lose the ability to create art.

Among other things, Fano also creates pieces that capture ecstasy and youth all at once. He believes that art can transport you to a different world, and that’s precisely what you can expect if you look at his work.

Visit Sama L Ain today to witness Fano’s work and get a custom piece made. 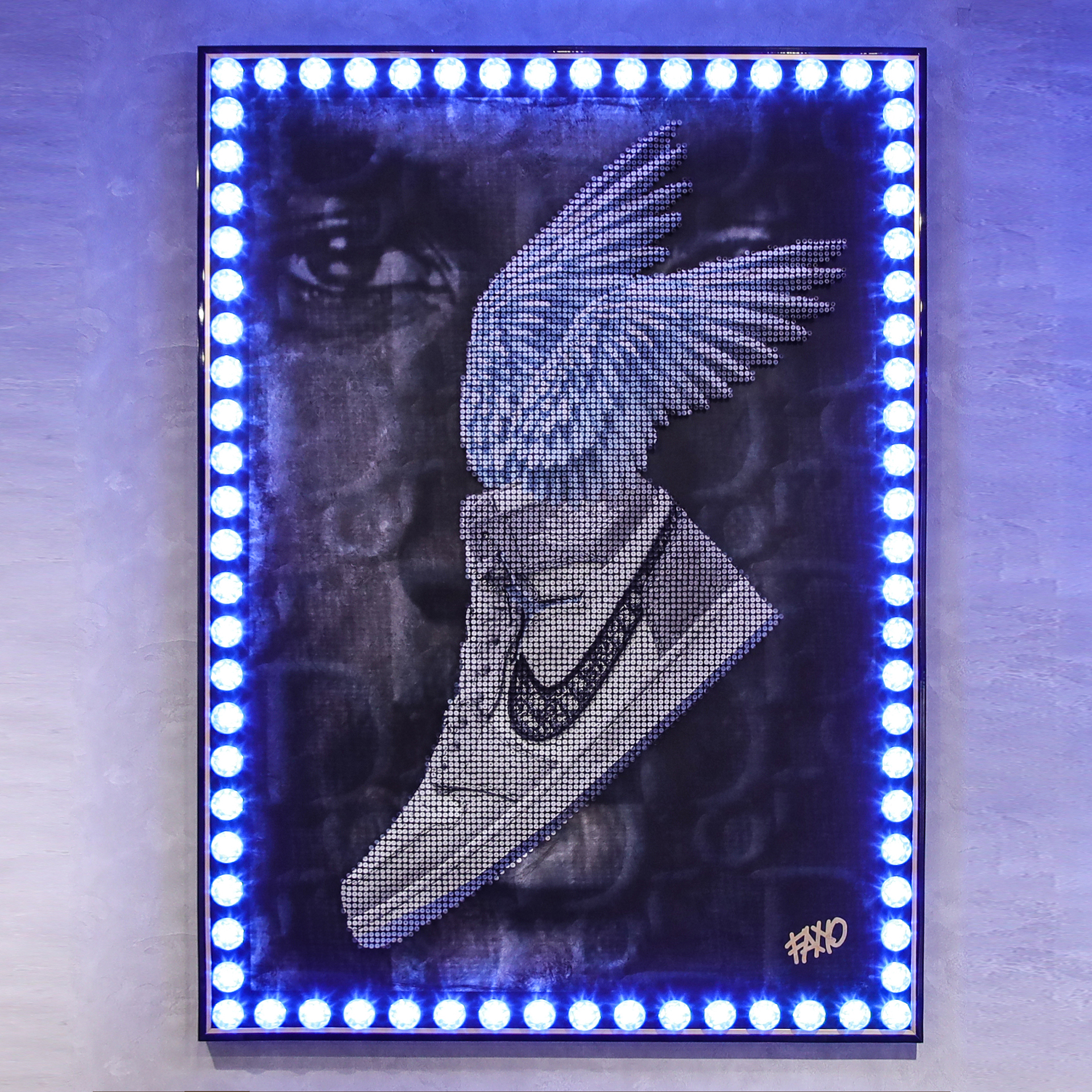 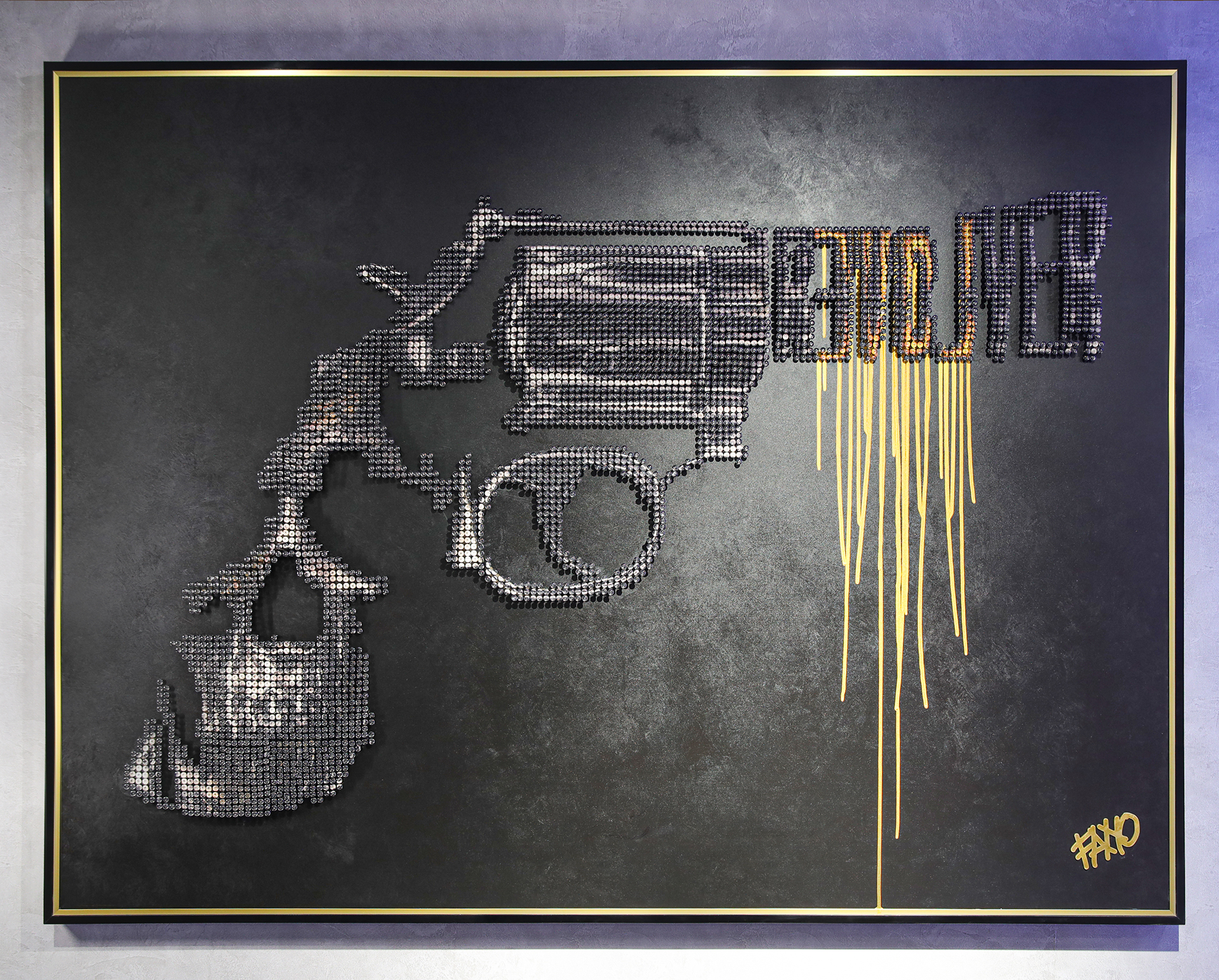 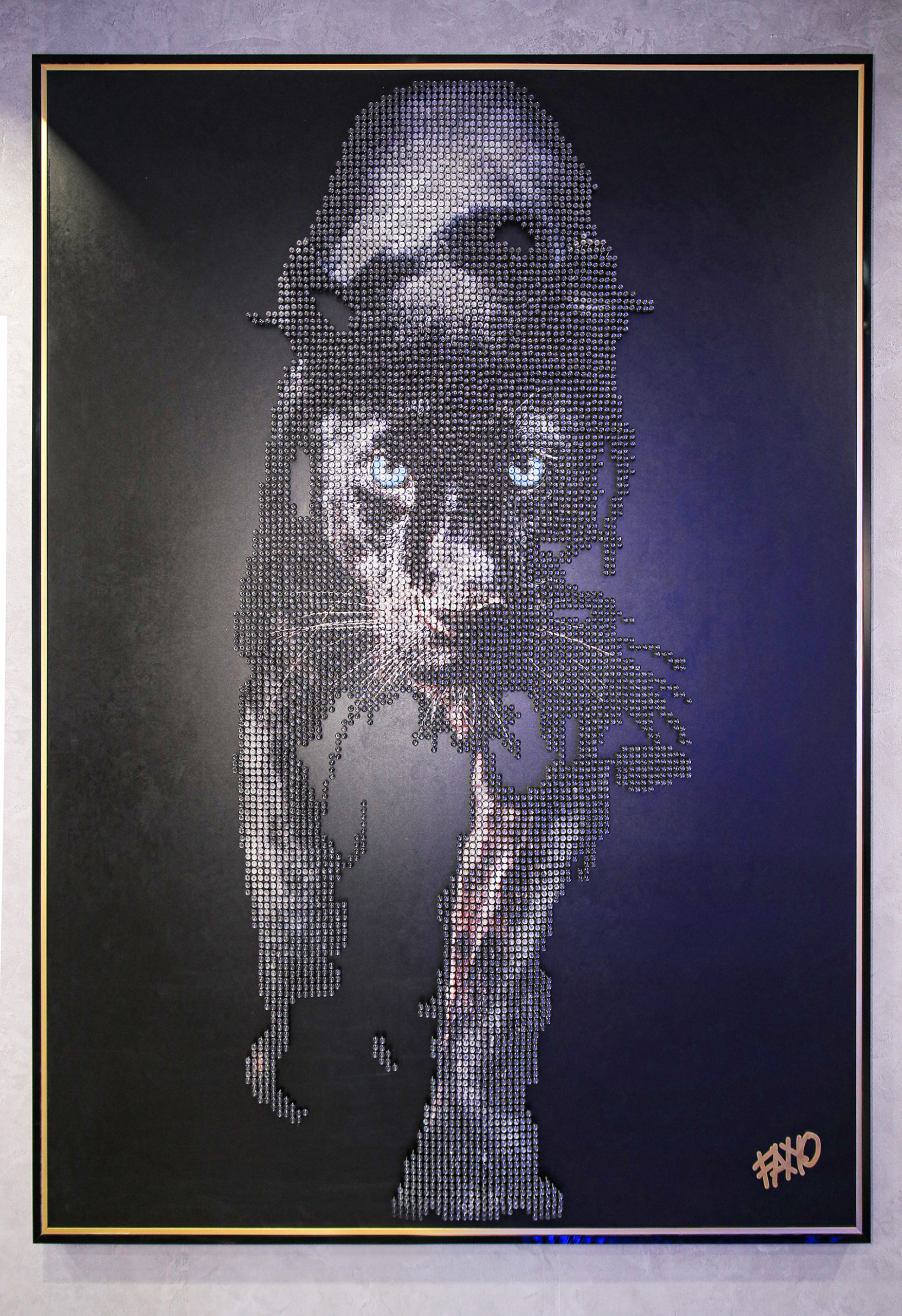 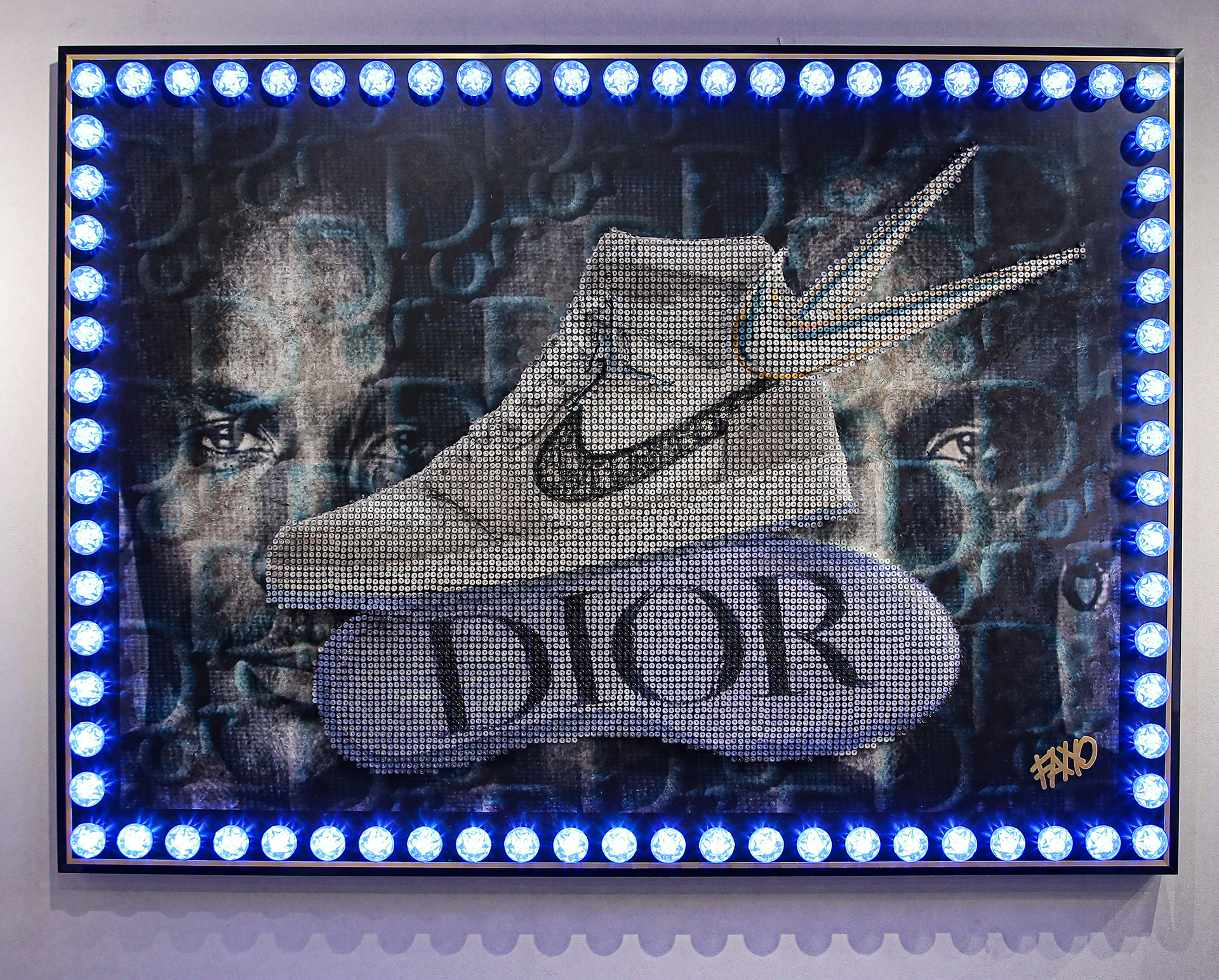 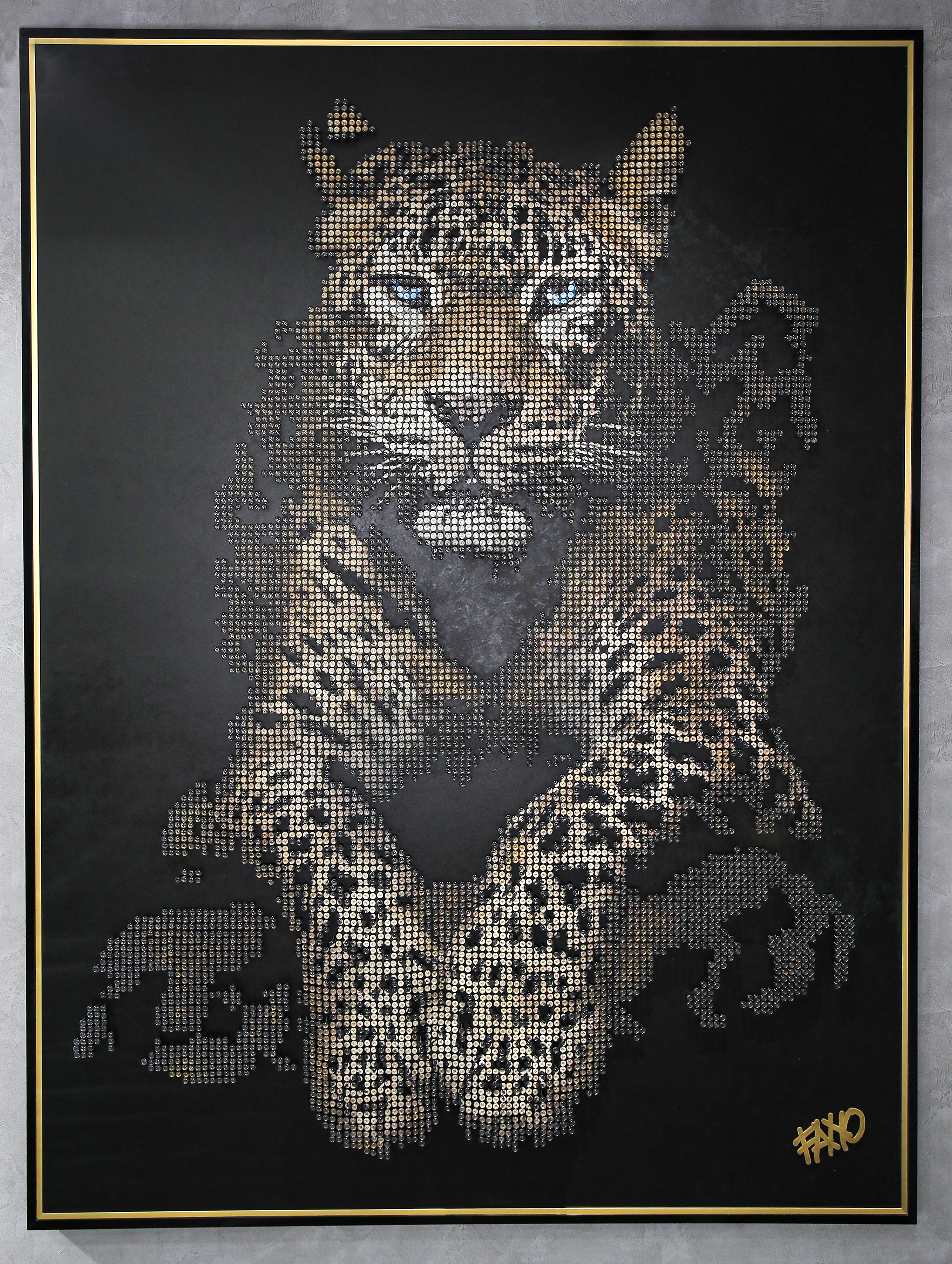 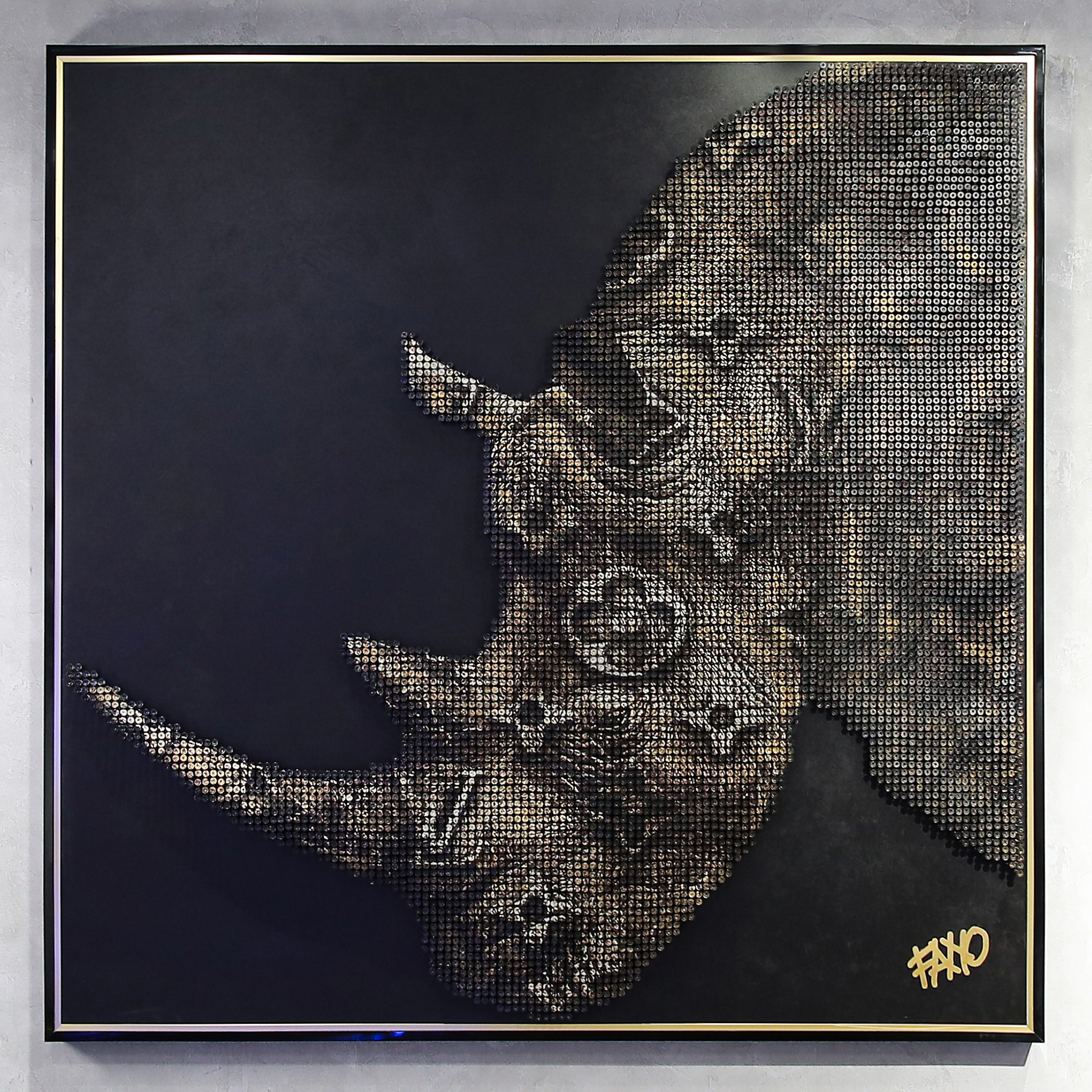 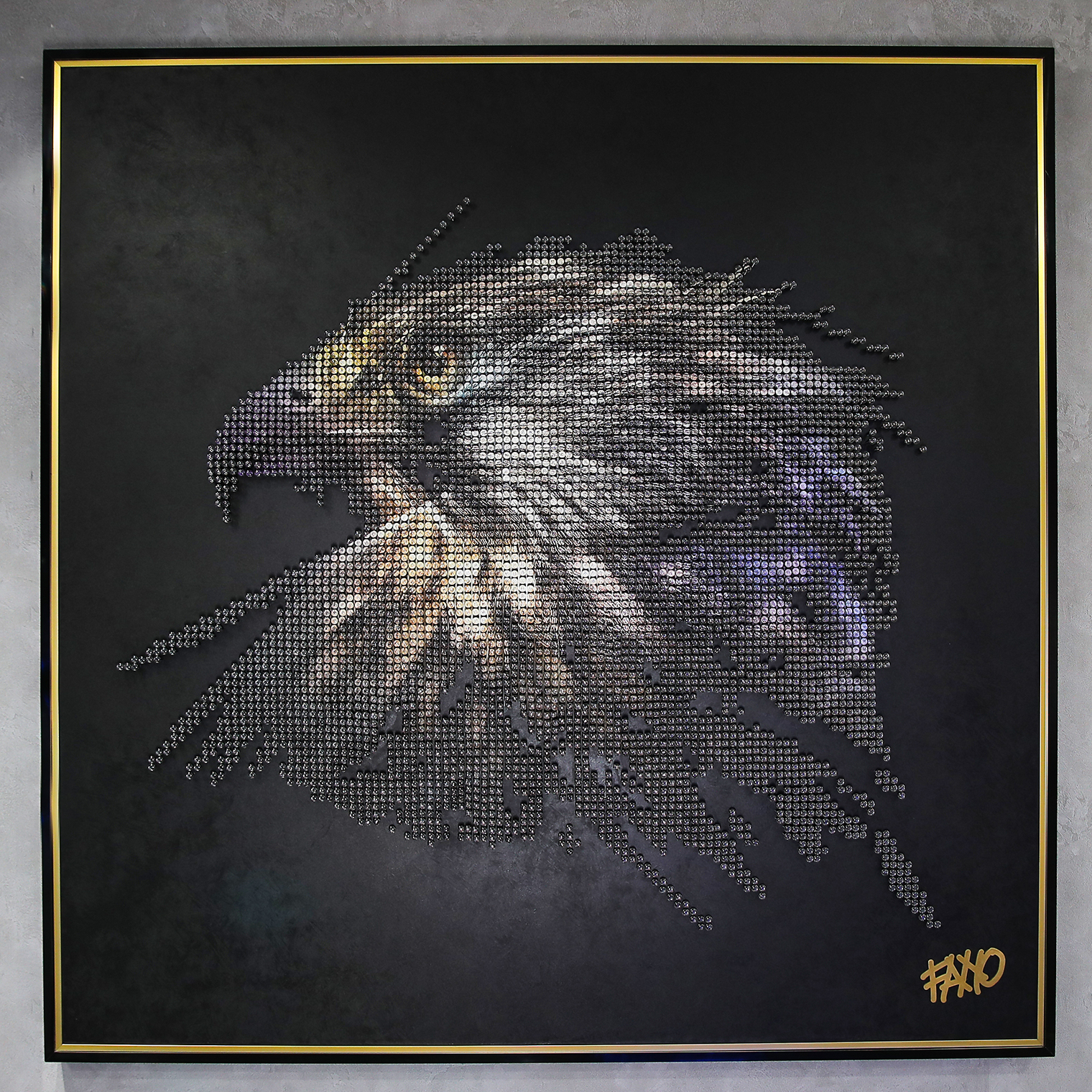 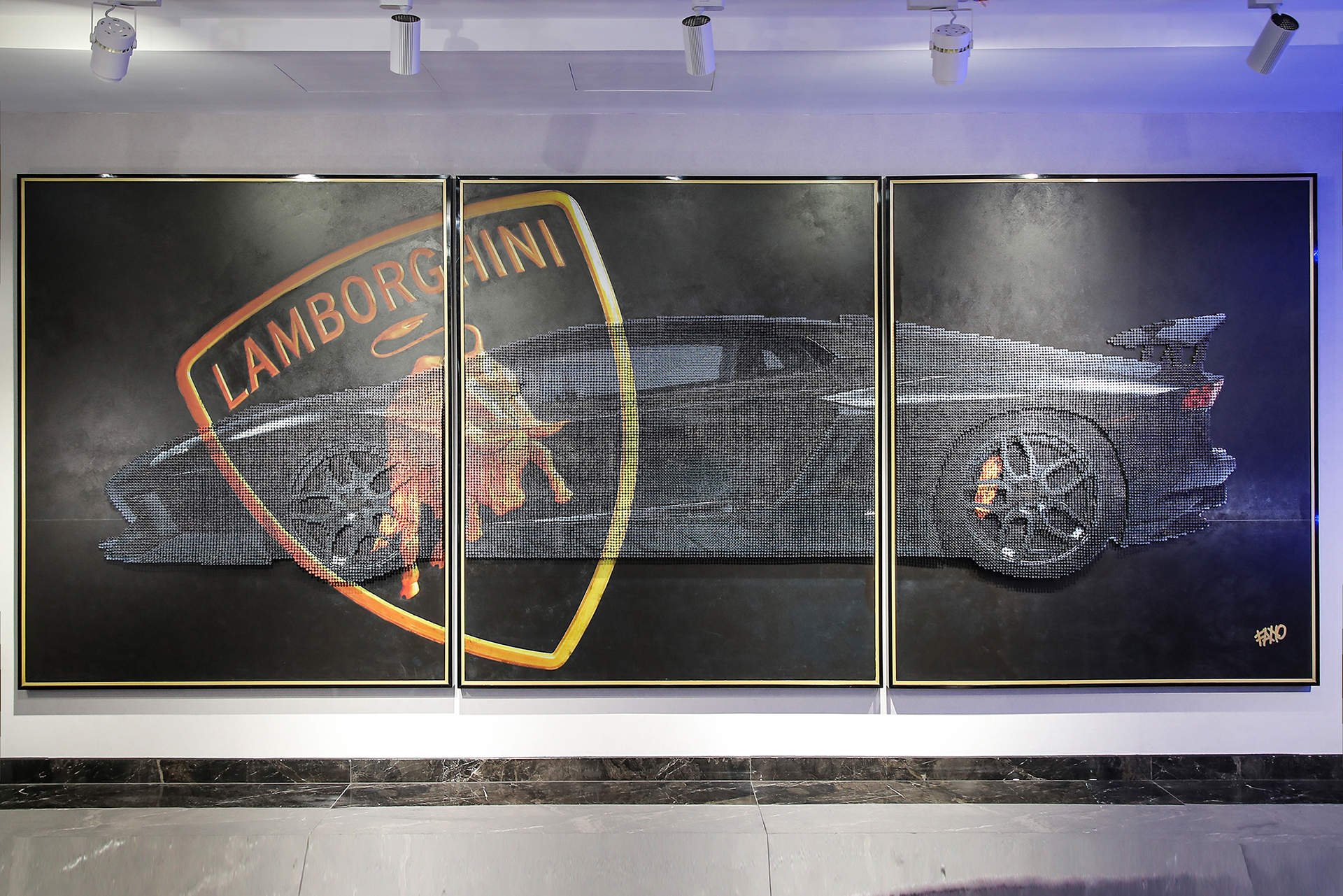 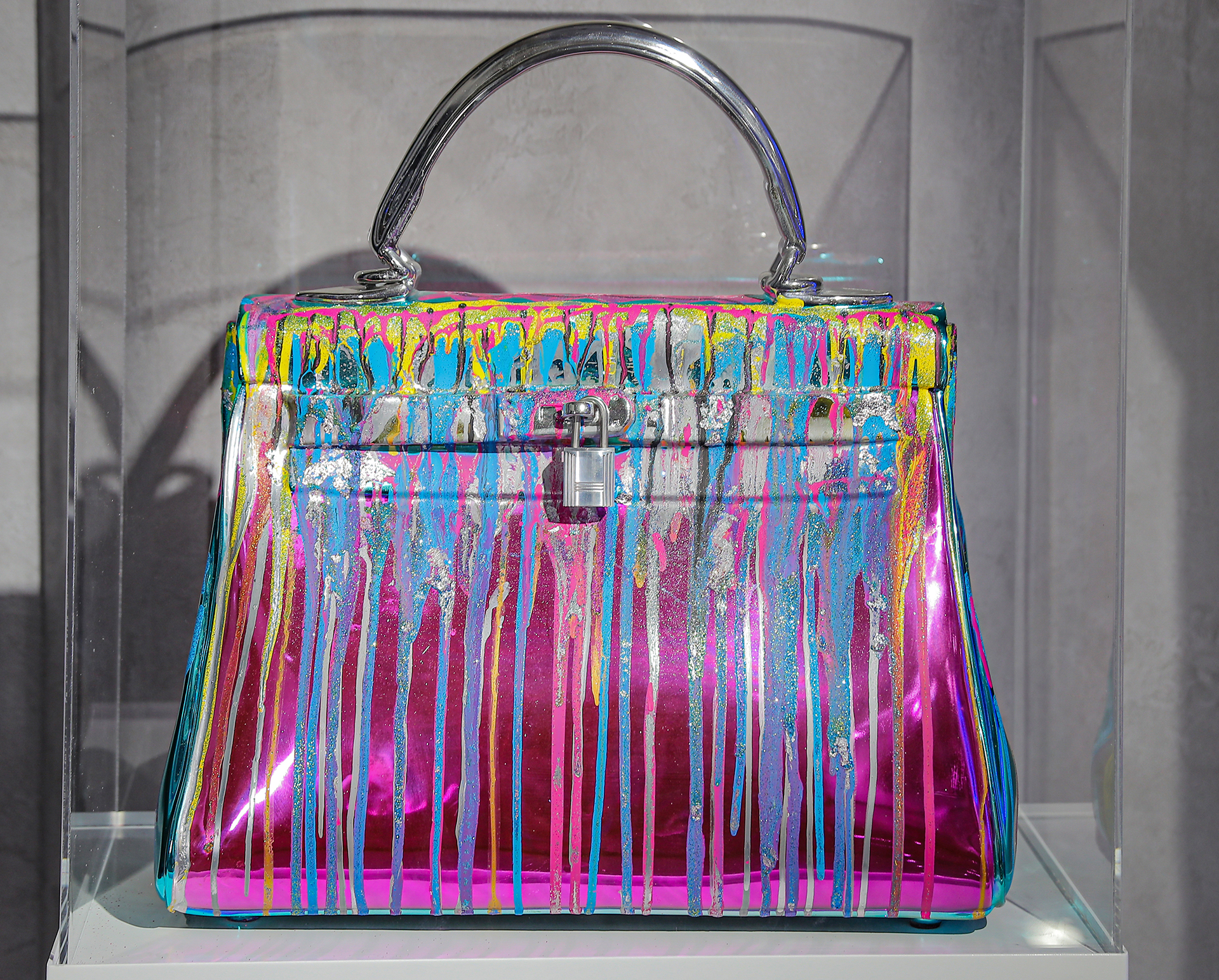 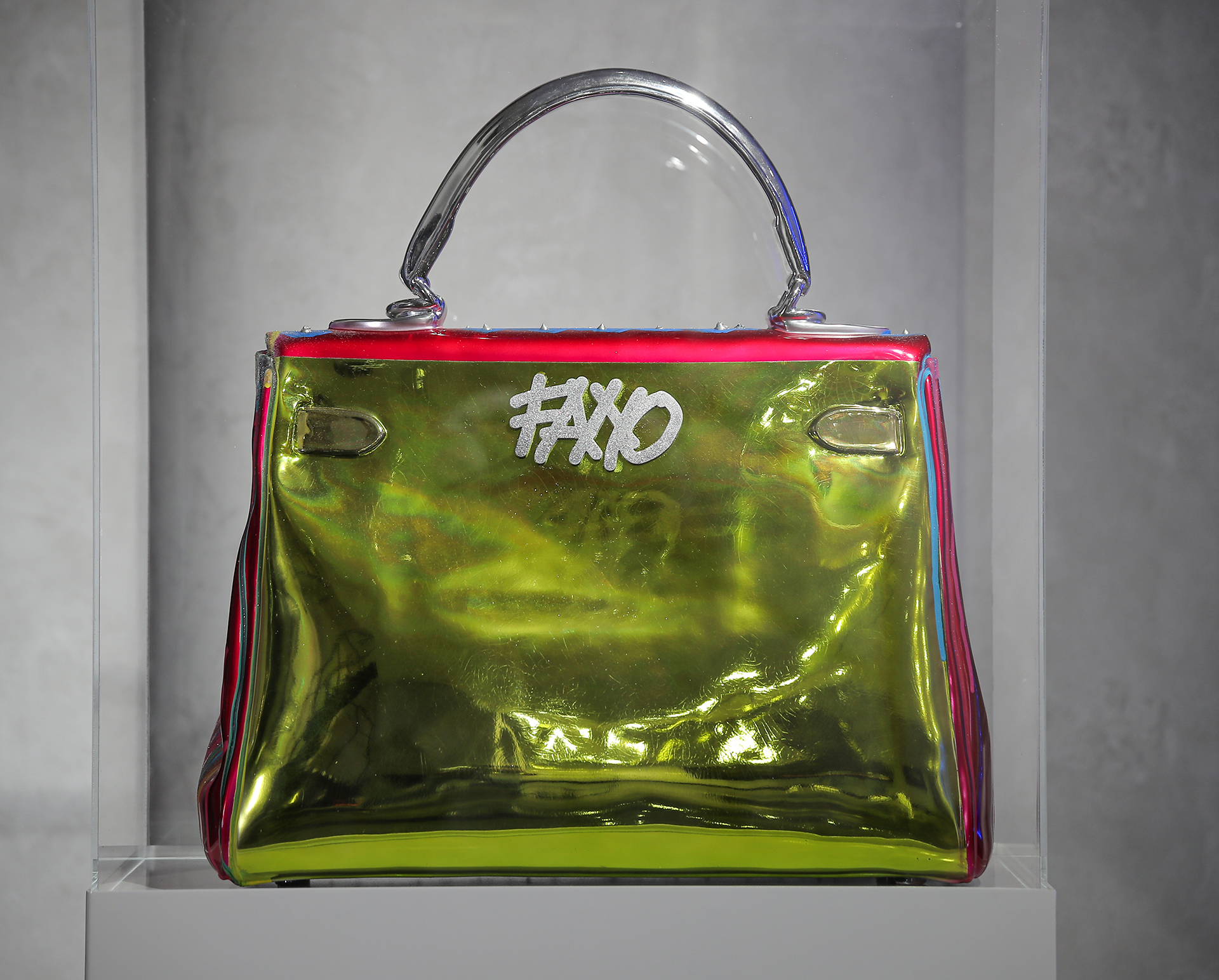 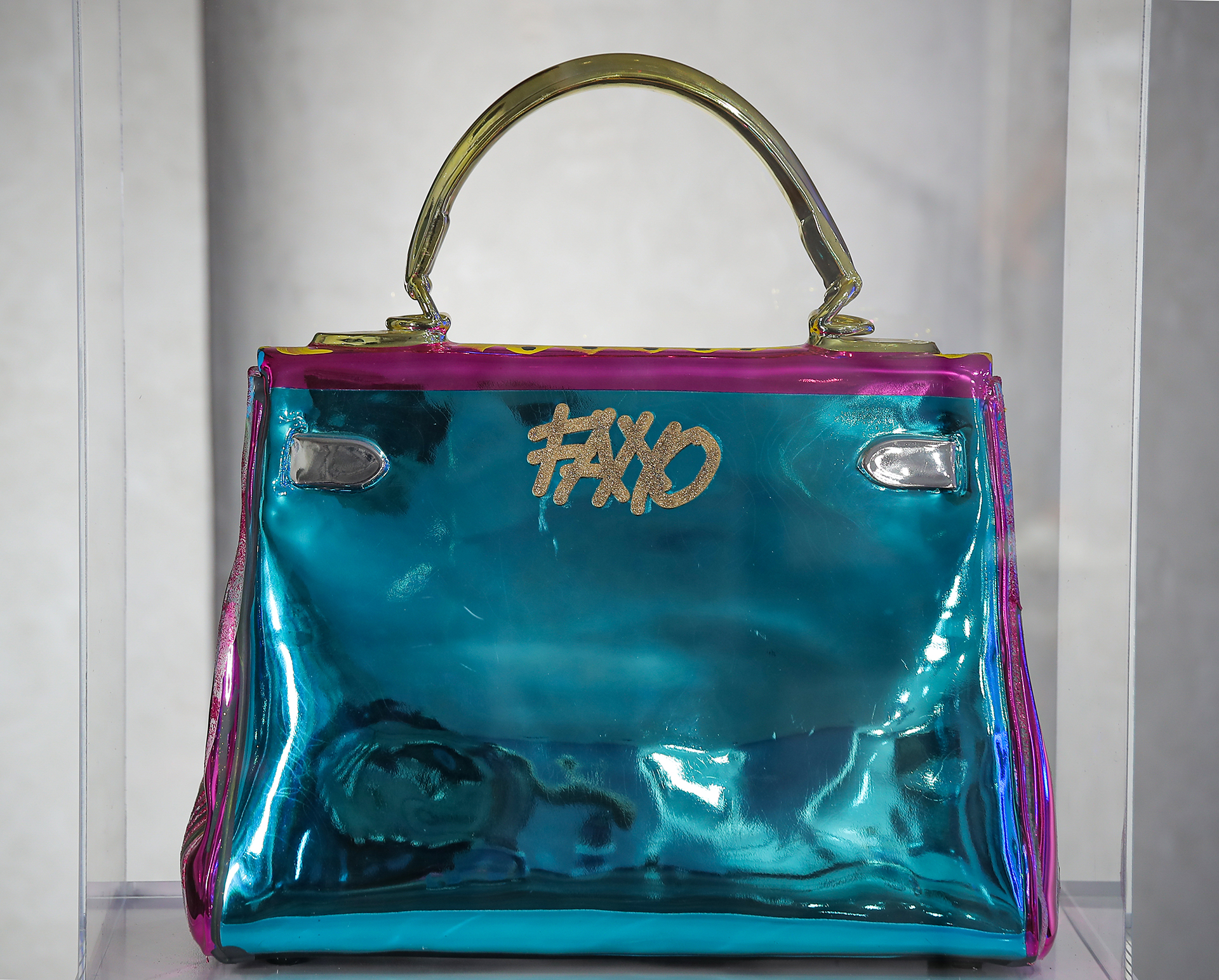